The apartment is located on the island of Vir, on the south side and away from the nearest beach 300m.

Vir is from Zadar 27 km. Is connected to the mainland by a bridge over Privlački draft, which Vir become an integral part of the land.

Near the island of Vir worth a visit and see the city of Zadar and the Krka waterfalls.

From north to south, west and is surrounded by islands: Pag, Maun, Planikom, Olib, same, Molat, Sestrunj Rivnjom and Ugljan. It has an area 22.38 kilometers, the length of 10.12 kilometers and maximum width of 4.25 kilometers. The coast line is 31,43 km long. 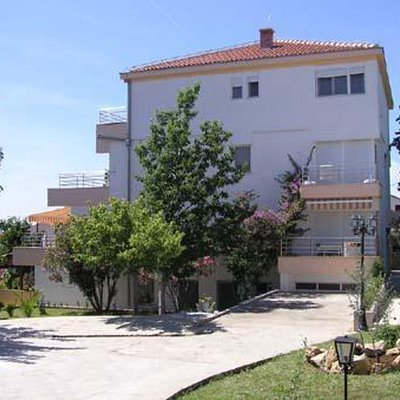 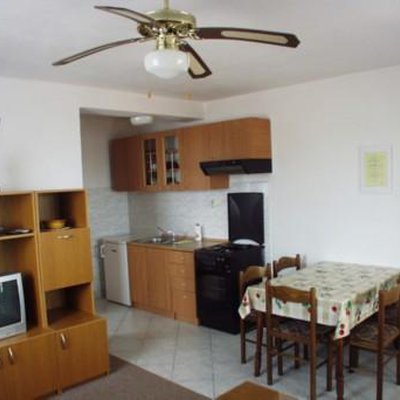 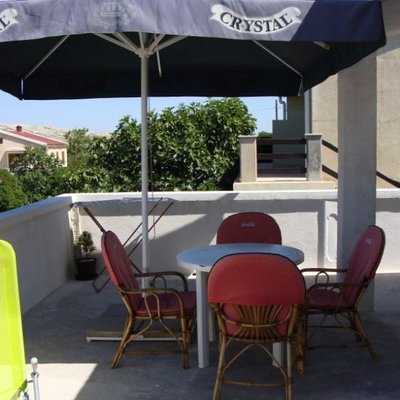 Apartments on the island of Pag, in the town of Pag 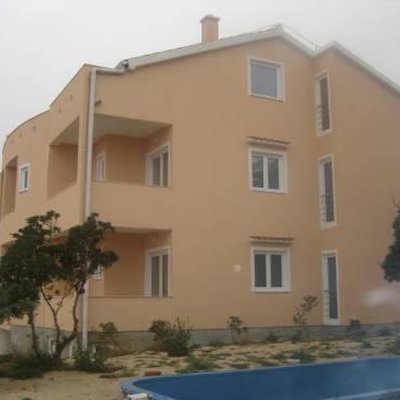