Creator is intended to form part of the Earth to the image of Paradise. That was the Istra, like a garden covered with magnificent trees and meadows, which flows through the blue sea, appealing people to a happy life. But the jealous devil destroyed his work of tearing the bag in which the angel carrying the unused stones Thousands of rocks scattered around the Istrian land, a country of contrasts, gentle and rough, fertile and barren, sunny and cloudy. The desolated angels gathered the pieces of Heaven remaining among the scattered rocks and protected them by sea waves. Created Brijuni.

Along the western coast of the island there are several groups among which the most interesting, the biggest and most developed Brijunska group of 14 islands and islets area 7.4 km2.

The current boundaries of the National Park established 1999th include the land and surrounding sea from the seabed and the total area of approximately 33.9 km2. The length of the coastline of the island amounts to 46.8 km. The most indented Big Brijuni (25.9 km) and Mali Brijuni (8.3 km).The shores are mostly low and rocky but easily accessible due to horizontal layers of rock, and in some bays have gravel and sand. National park Brijuni Islands comprise the Great Brijun, Mali Brijuni, St. Mark, Gaz, Okrugljak, Supine, Supinic, Gaul, Grunj, Vanga (Krasnica), Let (Madona), Vrsar, Sv.Jerolim and Kozada. Geological and geomorphological Brijuni are a continuation of Western "Red Istria".

Since the depth of 12 m Fažana channels, Brijuni to ten thousand years ago were an integral part of Istria. The islands are made only of horizontal or slightly inclined layers of limestone of Cretaceous age in places where a relatively thick layer of carbonate of brown or red soil. The stone that belongs to the formation of white color, easily breakable, the marble structure is rich in clay and kremičnom acid. Tough and provides an excellent building material. These values are valued stone and Roman builders, and this stone is later used to build the many cities of the Adriatic. Brijuni Islands are part of the northern Mediterranean climate and wear characteristics of the western coast, with relatively high value of relative humidity (76%). The mean an annualing temperature is 13.9 º C and average annual rainfall is 817 mm while the annual average hours of sunlight around 2350 h.

What's in the past was inherently Brijuni Islands is the extraordinary biological diversity due to geographical location, geological substrate and geomorphology, diversity of habitat and its island isolation. Natural biological diversity is particularly rich man has its traditional management.

Large as the largest island of Brijuni Brijuni archipelago, which is part of the harmonious landscape of cultivated turf and landscape parks, contains a very valuable addition to the remains of the architectural heritage preserved vegetation systems zapadnoistarskog climate type. It is important to note that the sea is almost 80% of the protected area of the National Park which contained almost all the original elements of the marine eco-system of the Adriatic.

Brijuni is a specific and valuable landscape relations in our region just vegetation component. The Great Brijun achieved is extremely valuable harmony of natural and anthropogenic elements in the Comprehensive landscape painting.By taking formerly agricultural areas and clearing of the forests and turning them into a landscape park with large open meadows, have created a remarkable landscape that is unique on the Adriatic.

Given the presence of thousands of years humans on Brijuni islands, wildlife on the islands, especially on the Great Brijun by indigenous animals is enriched and entered numerous species that are not characteristic of this habitat, but they are well aklimatizirale due almost ideal microclimate conditions. 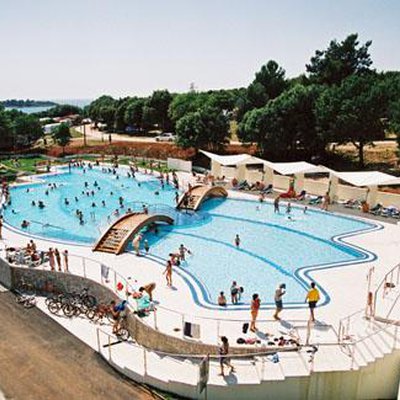 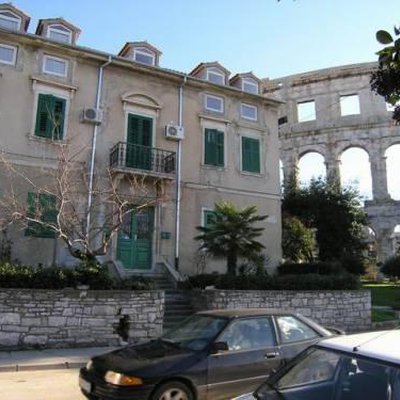 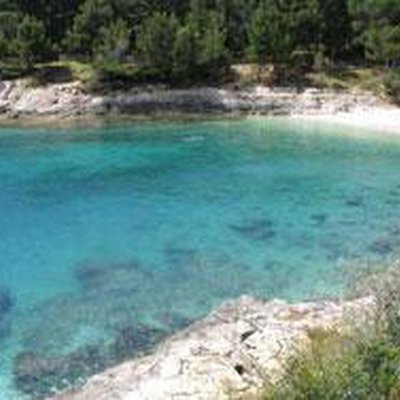 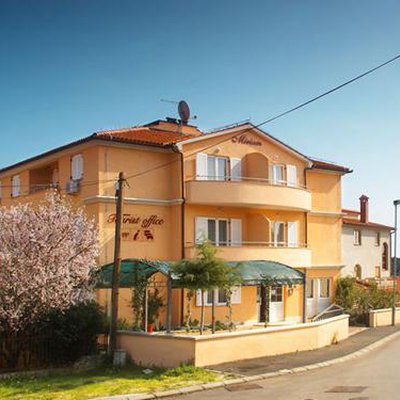