South of Djurdjevac, on the northern slope Bilogore, along the creek there is a village Barna Čepelovac with rural housing families Trezić. According to oral tradition, the facility is built according to the idea of the knight Peter von Trezića, who got the title and possession of Merit at the Battle of Solferino 1859th year. The Land Registry recorded as Schloss Barnagor, which talks about the pretensions of the first owner who was also the creator and builder of the facility.

All to 1987. Barnagor the castle was owned by a family Trezić, when the Jovanke Trezić born. Mihaljevic, wife of Lothar von Trezića, grandson of the founder of the estate, the family bought a house Jelušić-Kranželić.

The castle was built between the 1862nd i 1867. as a ground-floor residential complex of L-economic basis of the inner courtyard, high dvosljemenog roofing and defensive towers separated by architectural elements that belong to the period of heroic romanticism. Located on a small hill surrounded by English park, orchards, meadows and forests. The facility has withest window axis and eight residential premises with farm buildings attached to the series, which features traditional architecture Podravine. The building dominates the two-storey tower with a vertical two axis of the window which is intended for housing.

Time and manner of construction belongs to the period of historicism, and work of architectural sculpture that combines elements of neo-Renaissance and Neoclassicism. Influence lombardijske early Renaissance architectural sculpture is evident in a series of blind arcades at the site of the final roof cornice of the tower, stylized corner tower and chimneys, while dividing the shallow crown natprozornici doprozornici and its clean simple lines belong to the repertoire of the Central European late Baroque art and Neoclassicism.

The particular value of the building is an original stylish furniture, mostly from the period altdeutcsh the construction, Biedermeier fireplaces and a rich library with over three thousand books, mostly in foreign languages (German, Italian. Franc., Engl.). Curio is a concert piano brand Czapka & Sohn (Vienna) from the 1880th year. The collection of art exhibited and deposited in Barnagoru obasiže about 300 Whereas, signed by more than 100 authors.

The farm Barnagor still alive and something happens.From the exhibition and promotion of art photography, photo safari through the ceramic workshops, promotion of books and folk music, to the possibility of organizing the seminar and ecotourism (a group of up to 25 people). The possibilities are many (seminars on medicinal herbs, healing techniques and recreational in nature, art and creative workshops ...).

A piece of this beautiful place, you can take with you through the purchase of souvenirs made of clay (various authors), postcards, badges, books and reproductions.
A tour of the estate and castle Barnagor is possible by arrangement with the announcement. 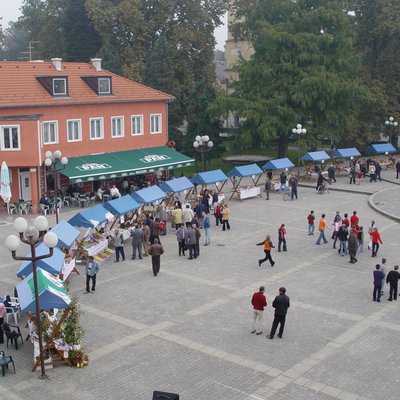 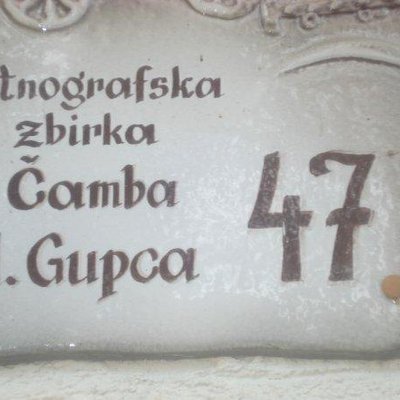 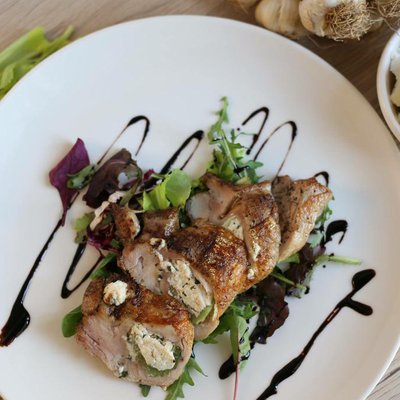 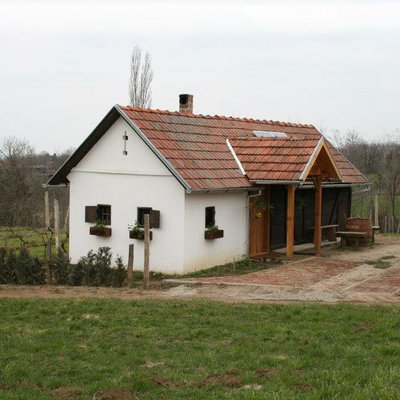