The world-renowned Lakes of Mljet consist of the Great Lake, covering an area of 145 ha, with a maximum depth of 46 m. The Small Lake has an area of 24 ha and a maximum depth of 29 m. The natural secrets of both lakes have attracted many scientists over the years, as well as other nature lovers from a wide range of professions and personal interests.
The rich vegetation of the island, especially in the area of the national Park, explains why Mljet is also known as the Green Island. Today, there are five types of forest on Mljet, including the remains of a Mediterranean primeval forest, although the original Holm Oak forest is only found in fragments. The best preserved of these are in the area of the Great Valley. It has been replaced with dense maquis, karst and spacious forests of fast-growing Alpine pines which tend to dominate the vegetation. Besides the forests, there are other areas of biological interest: sand dunes on the coast, high, steep coastal cliffs, as well as cliffs further inland, and, finally, the vegetation on the reefs.
Mljet's fauna is particularly friendly because there are no poisonous snakes (e.g. horned viper) thanks to the introduction of the Indian Mongoose, which wiped them out. Five species of snakes and six species of lizards have been registered on the island to date. Mljet's largest daylight bird predator, the Snake eagle, feeds on snakes and lizards. There are also many song-birds, as well as several species of birds in the forest that do not normally live on the Adriatic islands. The Grey Dormouse can also be found, although its survival is threatened by the Mediterranean Rat. The few cultivated fields are governed by the wild boar, another recent inhabitant of the island. The seas off Mljet are renowned as an oceanologically active area, and were once a favourite abode of the Mediterranean Seal. The National Park Management hopes to re-establish the kind of protected conditions that will enable this seal to return. 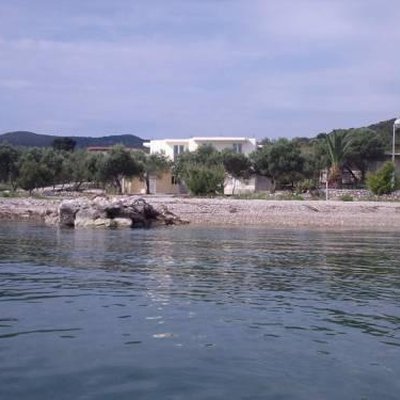 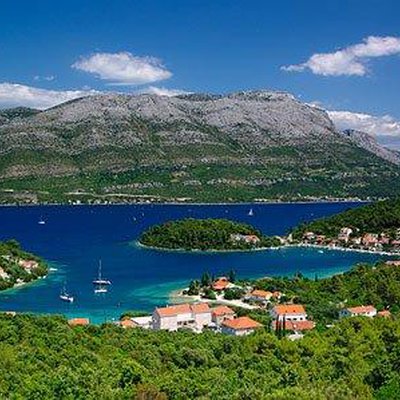 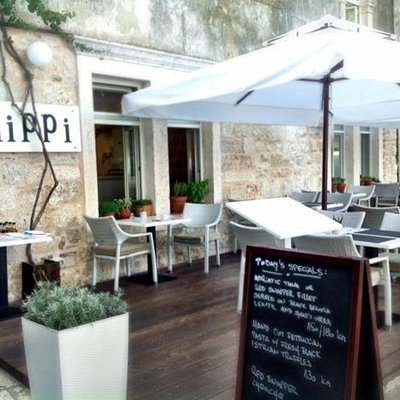