In the central part of Croatian Adriatic coast, the delta of Sibenik and Zadar town, there is a separate and amazing group of islands called Kornati. Due to the exceptional beauty of its landscape, interesting geomorphology, indented coastline and especially the rich biodiversity of the marine ecosystem in 1980. greater part of the Kornati archipelago was declared a national park.

Today, the Kornati National Park occupies an area of 220 km2 and includes 89 islands and islets, with approximately 238 km of coastline. Despite this relatively large number of islands, the continental part of the park makes less than one fourth of the total area, while the rest of the marine ecosystem.

Visit the National Park "Kornati" and not dive into the undersea world, it is almost a sin. Qualified divers are autonomous in this sense in a privileged position: they can enjoy the values for which (among other things) the area and declared a national park. For one other, who do not have a diving qualification, we recommend that with the help of masks and snorkels but peek into the clear blue depths of the sea and the clear archipelago, is because the surface can be much more memorable to see. 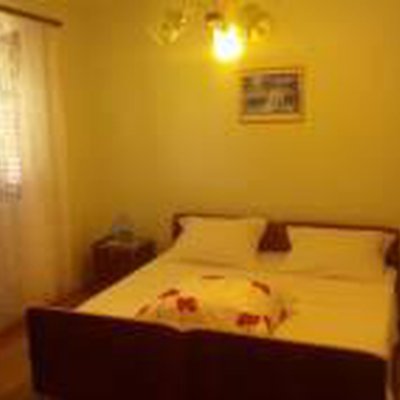 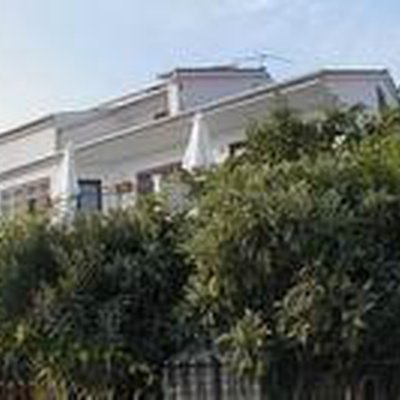 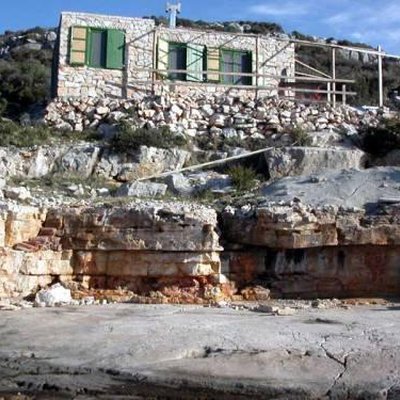