On the surface of 96 km2, from the eastern coast of the Adriatic Sea to the highest peaks Velebit Mountains, (1757 m) and Mount Saint (1753 m), abounds with numerous natural wonders and phenomena, which the entire area was proclaimed a national park in 1949. year. And rightfully so, because this is a simple and unusual connection between the sea and mountains, rich in beech and black pine trees, deep canyons cut vertically into the Velebit ridge, karst formations, its karst formations and numerous caves and pits.

It covers an area torrential flows of Velika and Mala Paklenica, or their distinctive canyons cut vertically into the southern slopes of Velebit, and the wider surrounding area. For a relatively small area facing the very richness of geomorphological phenomena and shapes, varied wildlife and attractive landscapes and unspoiled nature.

Hiking is the only way to really get to know Paklenica. Throughout the park there is a 150-200 km trails and paths of travel, which flows from the canyon of Velika Paklenica, leading to Manita stoves, forest home "Lugarnica"and a chalet, the mountain that lead to the highest peaks of Velebit. Trails at the Park are marked with the plates and marked hiking signs.

National Park Paklenica is the most important Croatian climbing center, known outside the Croatian borders. The special charm of this climbing provides proximity to the seacoast, and the Paklenica Riviera is an ideal place to combine climbing and water sports.

Today on climbing there are more than 360 fully furnished and equipped routes of varying difficulty and length, so each climber can find something for your pleasure. The main climbing season in Paklenica begins in spring and lasts until late autumn. 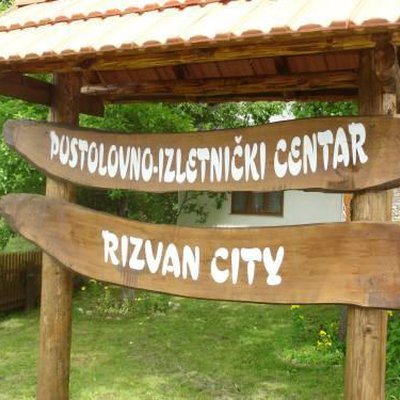 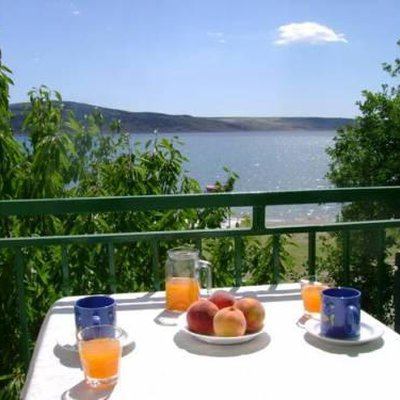