Telascica located in the central part of the eastern Adriatic coast, in the southeast of Long Island. Because of its exceptional beauty, wealth and importance, this bay is surrounded by 13 islands and islets, and includes six islands within the bay, was proclaimed a nature park 1988th Status of protected areas has received more 1980th Thanks to its exceptionally valuable plant and animal life, geological and geomorphological phenomena, valuable community seabed interesting archaeological heritage.

Three basic phenomena are the main characteristics of this category: single Telascica as the safest, most beautifuland the largest natural ports in the Adriatic Sea, where 25 small beaches, cliffs of the island of Dugi Otok, or so-called "rock", rising to 161 meters above sea level and descend into the depth of 90 m, and finally the salt lake "Mir" s healing properties. The most picturesque of the islands is the island of Katina, and certainly the most unusual Taljurić. The total area of the Nature Park is 70.50 km2 and 25.95 km2 on Long Island and adjacent islets and 44.55 km2 at sea. The beautiful surroundings are covered meadows and hills rich in Mediterranean vegetation, with about 500 plant species and equally rich fauna. The undersea world has more than 300 plant and 300 animal species.

More than 2,500 hours of sunshine annually, the average January temperature is higher than 7 ° C and mean annual higher than 16 ° C, the characteristics of the climate of the region. In winter the sea is approximately 13 ° C in summer, approximately 23 ° C. That was populated from ancient times Telašćica end the remains of Roman buildings in Little Proversa, as well as numerous pre-Romanesque churches, among which stands out the church of St.John in Stivanje field, ao that the beginnings of fishing in Croatia began on these shores just witnessed first record of fishing from the end of X century. The Nature Park is possible to dive on a few attractive places in the cliffs, and walk at interesting places, a breathtaking view from the belvedere Grpašćak should not be missed. These and many more, attracted and attracts visitors to the bay Telašćica, which as a nature park of Croatian belongs to high category of protected parts of nature, what she deserves. Near the Nature Park are the three Croatian national parks: Kornati, Paklenica and Krka, as well as two nature parks PP Vrana and Velebit.

Lake, "Peace" is situated on the southwestern part of the Nature Park. The lake lies in a narrow section of land between the Gulf Telašćica and seas. After the last ice age came to raise sea level by about 120 meters where the karst depression filled by sea, which it penetrates through numerous underground microcracks, especially numerous on the north side.Sources must be easily observed during high tide. Length is about 900 m, a maximum width of 300 m. Maximum depth is 6 m. The lake is salty because the conduit is connected with the sea. Salinity he usually higher than the surrounding sea due to marked evaporation and isolation of the lake. Peace in the lake were observed very small changes in water level because the cracks that connect the lake with the sea of low permeability. In the southeastern part of the lake during the stormy south leads to the overflow of the lake. Shores of the lake is mostly low and rocky, with numerous cracks, whereas only the extreme NW part may reveal small accumulation of sand. Lake bottom in shallow rocky areas in deeper covered Pelita, a part of the JI and fango (therapeutic mud).

Amplitude of the temperature in the lake are more pronounced (in summer to 33 º C in winter to 5 º C) and in summer the lake is warmer than the surrounding sea, a cold winter as a consequence of shallowness of the lake. Salt Lake is outstanding because of evaporation. These extreme conditions are the reason for the biological poverty of the lake. In addition to plankton in the lake is only a few species of marine organisms. These are:Algae Goby, mullets, sea bass, several species of bivalves, snails, crabs and crayfish desetonožnih singles and a special kind of eel (Cayman or bižat) that grows up to 3 kg.

On the outside Telascica vertical cliffs rise to prominent cliffs on the Adriatic Sea - Dugi otok famous "rock." Strmac extends from Cape Mrzlovica the northwest to the top of the slope Velo JI Grpašćak reaching the height of 161 m. The maximum depth reaches 85m to. This area is rich with interesting flora and fauna and the rocks can watch the dolphins. At the very rocks beneath the sea live a different corals, including the already depleted reefs. Rocks are interesting and over the sea because of steep rises, for example Star thistle, a bar is the northernmost habitat of woody spurge. The rocks are nesting peregrine falcon Falco peregrinus, and with it, the cliffs can be encountered even Eleonora's Falcon Falco Eleonore. Thanks to the presence of a large number of individuals of these two endangered species Telascica is uvršTena to Bird significant areas (Important Bird Area-IBA).

The rock cliffs of mercury and two endemic species of land snails of the family zaklopnica: Dugi otok zaklopnica Delima edmibrani and Agathylla lamellosa. Dugi otok zaklopnica has so far found only within the boundaries of the park so it could be considered a species are endemic, ie stenoendemom Park. .

Star thistle is a rare endemic species. Is present only in Croatia, in several locations, but with not much population: in the vicinity of Cavtat and the central Dalmatian and Dalmatian islands. On the Nature Park, this species occurs in two subspecies: ssp Centaurea ragusina. ragusina located on cliffs in the bay Cuska Dumboka and Centaurea ragusina ssp. lungensis which is only present on cliffs.

Along the cliffs into the sea depths are gorgonias Eunicella cavolinii and Paramuricea clavata, kind of like a sponge Axinella cannabina. The underwater cliffs, to a depth of 20 m, dominated by biological community consisting of algae fotofilnih algae Halimeda tuna, Acetabularia acetabulum, Hillside pavonica and many others. Here at greater depths, can be found colonies of red coral Corallium rubrum, which is an endangered species. On the cliffs lives of several species of sea urchins, a number of different species of fish and crustaceans.

The submarine depressions polutamne cliffs are caves inhabited by a variety of sponges, žarnjaci, coral ... 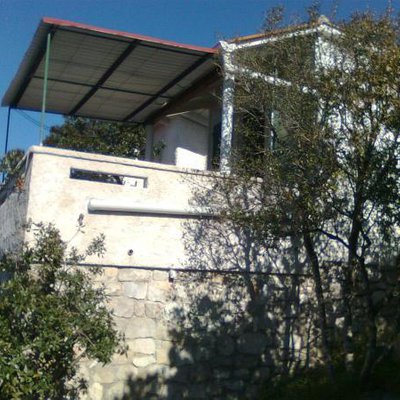 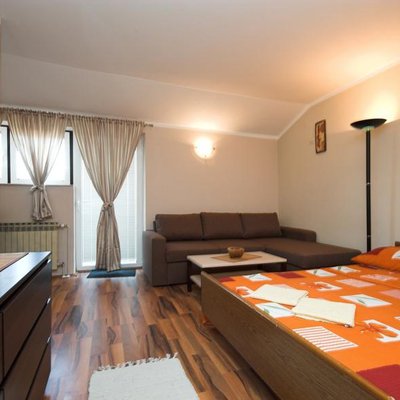 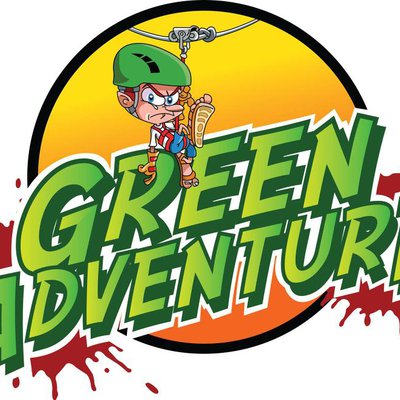 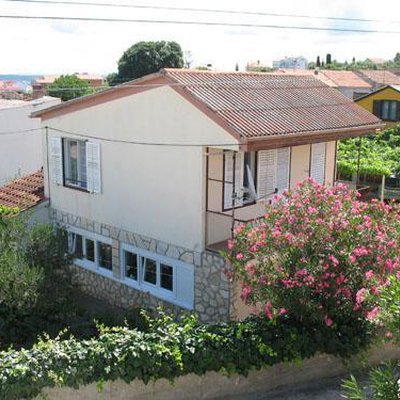