Natural attributes of the Plitvice Lakes National Park, uniqueness and sensibility of that phenomenon, deserve the full attention of our visitors. Recreational aspect of stay and the amazement with beauty of the area that conquers by its natural diversity and harmony of shapes and colors in any period, is based on many mutually conditioned natural characteristics.

That is a specific geological and hydrogeological phenomenon of karst. A series of 16 steps, lined up major lakes and several small, separated by travertine barriers for which it was determined the period of the last ten thousand years, which were ruled by ecological relations similar to those of today are suitable for travertine depositing and origin of the lakes are the basic phenomenon of the National Park. In their creation had an important role and have a tufa-forming plants, algae and moss, and a very sensitive biodynamic system.

Transitional climate between maritime and continental with microclimatic diversities makes that the primary characteristic of a pleasant and sunny summers and relatively long, harsh and snow rich winters.In the area of the park, and large forest areas, of which some parts due to its primeval characteristics protected as a special reserve of forest vegetation (Cork bay). The diversity of habitats and living conditions allow unimpeded development of numerous species of plants and animals in aquatic and terrestrial areas of the park.

It should be emphasized that all the fundamental determinants of the park is very fragile structural and functional complex, sensitive to natural changes and to incautious human actions. Rightly it is UNESCO world heritage. 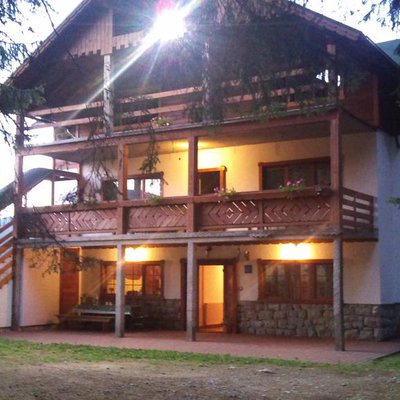 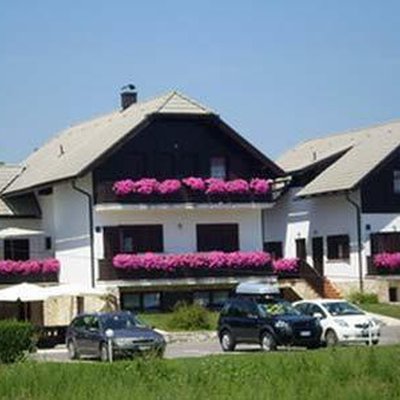 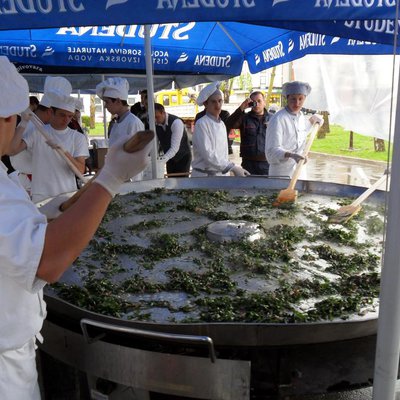 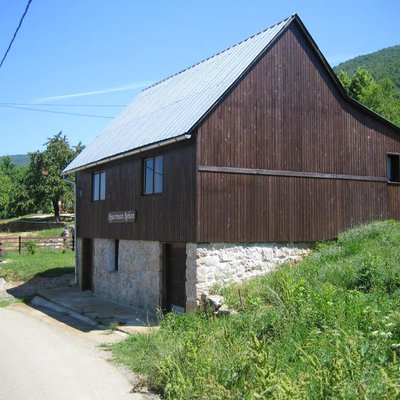