On its way towards the sea the river Cetina has in the course of centuries cut a magnificent canyon in the mountains surrounding it. Roaring thunderously from its source, it brought the power that for many centuries worked the wheels of mills, and then went on to find peace in the embrace of the sea. In this unity of rapids and calm waters, the mills (mlinice), first mentioned as early as the 17th and 18th c., begin to flourish int the 19th c. when they are renovated by the RADMAN family, whose name they still carry today.

We can be reached from the nearby town of Omiš, which is only 6km away, either on foot, by car or by boat.

Apart from peace, beauty of nature and a chance to rest in a place where opposites come together, where the Mediterranean clashes with the continent, the river with the sea, and the north eastern bura fights the southern sirocco, Radmanove mlinice also offer:

SPECIAL ATTRACTION: Folk dance evenings – Every Wednesday (throughout July and August) at 8 p.m. 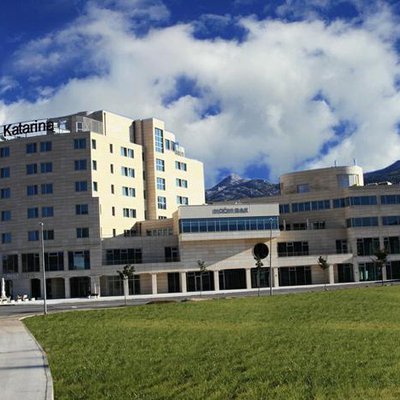 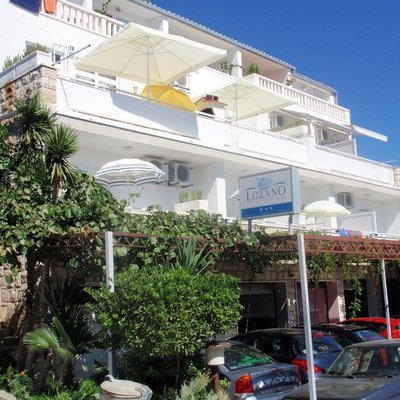 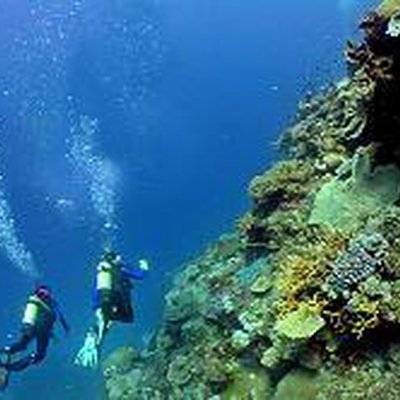 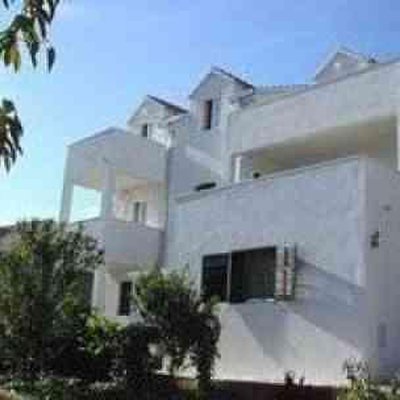