As our geographic, orographic and other sources, mountain Velebit is one of the largest in the area of the Dinarides, and stretches the length of about 145 km from Vratnik of Senj on the northwest to the southeast bend Zrmanje. From the coastal belt to land bases in Lika, on average 14 km wide, but from place to place width varies, from 30 km in the north to 10 km in its southern part. The surface area of about 2270 km2 scattered network of ridges and numerous karst sinkholes, barren mountain ridges, valleys, and peaks, of which 130 on the average altitude exceeds 1370 m. The northern part of Velebit reach the height of almost 1,700 m (Mali Rajinac 1699 m) in the middle part of more than 1600 m (1624 m Satorina, Ograđenik 1604 m, 1614 m enclosure), and in the southern and highest part of 1700 to 1758 m (1723 m peak Babin, Vaganski top 1757 m, 1715 m Šegestin, Malovan 1709 m, 1751 m Sacred Hill).

On a clear mountain is from an altitude of 8 000m, sees the whole. Appears as a huge, slightly indented, but the pleated wall to which the port protruding into the sea.Its slopes are steep, and a wide ridge. The coastal slope, which descends to the sea is much higher than the continental slope. Altitude difference between the slopes of the coastal sea to the lowest pass is about 700 m and the highest peak of 1757 m. and even the mainland side of mountain is only 150-1150 m rises above Highland Heights, since it already lies at an altitude of about 500-600 m. Both slopes are significantly different to each other and look. The coastal slope is very rocky and bare, moon-like landscape in some places, gray or yellowish in color, speckled with tiny green. The continental slope is steep, though, seems gentler, almost completely covered in forest, and dark green color.

The coastal slope is characterized by two more or less distinct longitudinal terraces (foothill plateau and the longitudinal coastal plateau), which is like a staircase extending along the entire Velebit Mountain.

The whole mountain area is protected as a nature park, and North Velebit and Paklenica are designated as national parks. Within NP Northern Velebit is particularly strict protected reserve Hajducki Rozanski hips.

The best known plant species are endemic Degenia (Degenia velebitica) from the Brassicaceae family, is shown on the reverse coin of 50 lipa (first it was described and classified botanist Arpad Degen and is also named after him). The mountain is located and the deepest Caves in Croatia: the tripartite "Luke pit" depth is 1392 m (the height of 1436 m to a depth of 81 m asl), and "Slovakia pit" 1320 m.

For hikers in Velebit arranged many marked paths and roads, which connect the longitudinal and transverse surrounding villages and mountain huts on the mountain. By its uniqueness, orderliness, and attendance is necessary to mention Premužič trail that was built between the two World Wars, and connects Zavižan Mountain Lodge, across from the Great Alan Oštarijska gate passes longitudinally, ie North and Central Velebit. 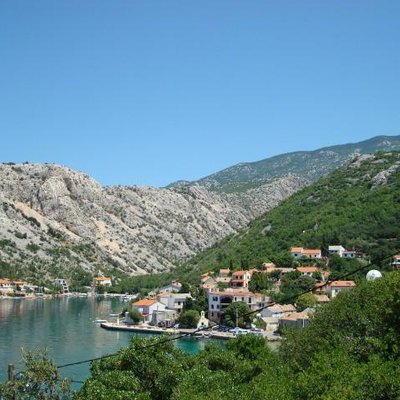 Apartment by the sea 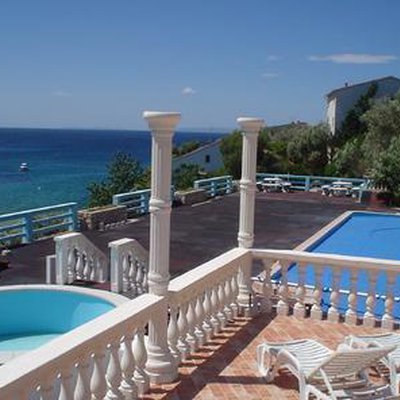 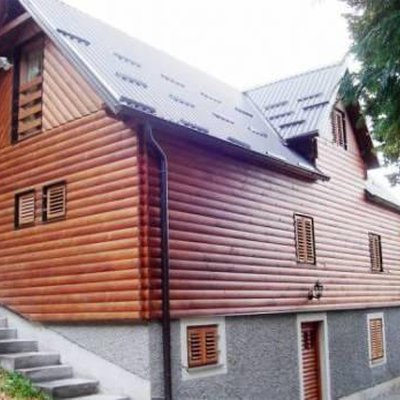 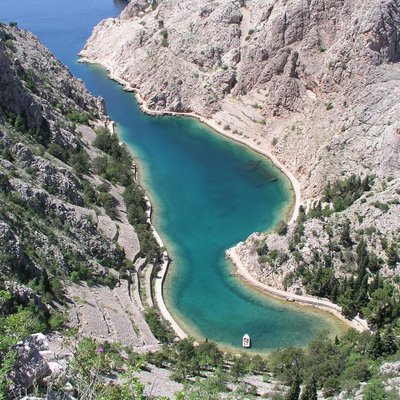