Municipality Žumberak the southwestern part of the mountain Žumberačka up, after which it is named. It spreads over 110.17 km2 and has 35 villages where in 2001. The 1185 population lived.

The most important archeological site in Žumberak is Illyrian settlement on Budinjak. Here is detected famous ruins and grave sites from the early Iron Age. From the Roman era are valuable finds from the necropolis near Gornja Vas. Major changes in this region is experiencing seizures Ottomans during the 15th - 16 century. The constant attacks Žumberak area has been devastated, and after 1530th The authorities have started deliberately settled population, largely of deserters from Senj.

End village Sopote is Žumberak Old Town, the most important medieval fortress on Žumberku, from 11th century. A few miles away, in the Town Hill, was built after the destruction of the Old Town, New Town Žumberak, in the 16th century as the main defense against Ottoman incursions. In its vicinity is the church. Nicholas, from the 1349th year.

Today the most commoning visitors Žumberak climbers and hikers who are available to mountain lodges Žumberak mounts on the conductors and Sekulic. Pilgrims traditionally the last Sunday in January from Sošice, where the convent of the Sisters of St. Basil is the ethnographic collection with exhibits Žumberak end, climb the Sv. Gera, the highest peak Žumberak Mountains (1178 m) in the St. Elias 15th century. 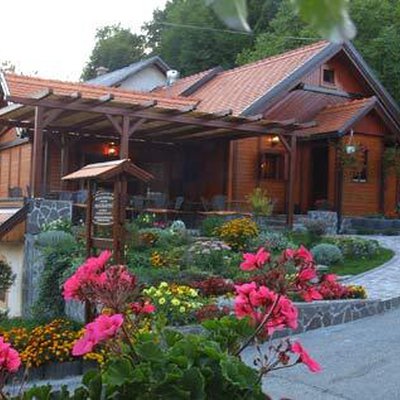 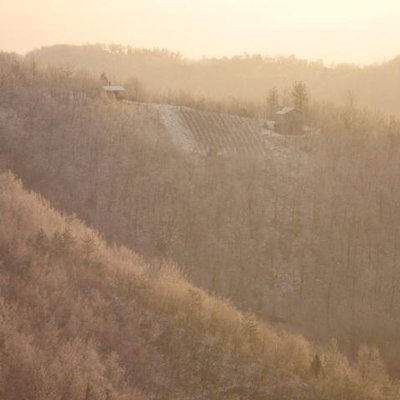 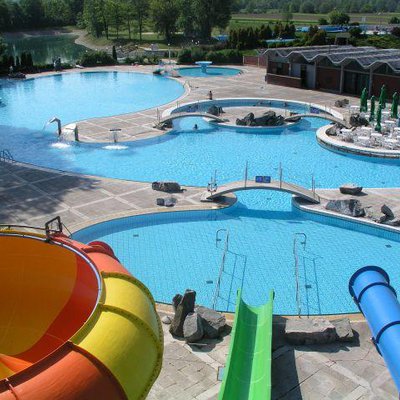