Aquacity Center is located at approximately 3 kilometers from the city center of Varazdin, in the direction of Koprivnica. Aquacity (also known as "Varaždinsko more") consists of a restaurant with a terrace (about 550 total seats), 6 tennis courts, playgrounds for mini football, beach volleyball and basketball, children's playground (swings, slides, sand) and swimming with its accompanying infrastructure, cultivated in a green environment.

Aquacity is the fourth year in a row, got the "Blue Flag", as (until recently) the only beach in the continental part of the Croatian team with high distinction.

Center Aquacity, together with high quality and rich gastronomic offer sports - recreational facilities, today became the favorite resort of the inhabitants of Varaždin and closer to the area, with an increasing number of tourists from all over the Croatian and Slovenian. It is also noticeable in recent years and the increase in visitors from all over Europe.

Just a high criteria for our visitors and friends, they gave us support for creating a "must Varazdin, resorts to visit in the summer months, tens of thousands of swimmers.
If you put water to Varazdin, we recommend you take a break at the Aquacity in and on us to keep this opportunity in a beautiful memory.

Restaurant Aquacity appreciated by catering offer, where they, along with homemade food, recommend the specialties of the river and freshwater fish, especially dishes perch. We wish to follow the modern trends in gastronomy, using the latest technological achievements in equipping the kitchen in terms of preparation and processing of fresh foods.

Our restaurant is a combination of such a pleasant atmosphere and excellent cuisine. Situated in an idyllic landscape of sea Motičnjak, restaurant Aquacity becoming increasingly attractive as a place of gastro - connoisseurs, with its rich offer of food and even better selection of excellent wines.

As already mentioned, the Aquacity-in can go in different sports. As the most common sport, there is tennis, with respect to the 6 tennis courts, and five clay and a fast course with concrete. For the winter period there are three terrain covered balloon (2 clay, and one fast) and is therefore secured playing throughout the year.

In addition to tennis, especially the attractive beach resort with all the accompanying facilities (showers, toilets and toilets for the disabled, dressing), which is the fourth year in a row, received the "Blue Flag" and the court for beach volleyball. Along the beach there is a field for football and two basketball courts, which allow the maintenance of different tournaments (with the recreational sports mentioned), so for the second year in a row on our sports courts held the children's summer camp, and this year will be organized various tournaments and competitions.

Crystal clear lake Motičnjak resulted from exploitation of alluvial deposits of gravel. Our beach visits per year tens of thousands of swimmers, and there are various possibilities for the use of free time.

For the fourth year in a row, beach sports and recreation center Aquacity gets "Blue Flag" from the international organization "Fee"Such a high award for cleanness, for which we are particularly proud, because it is proof that, despite the massive attendance, the lake maintained a very high quality water, whose regular analysis show that water potability at the border, and the evidence for this is certainly rječni cancer, which is a resident of our lakes. 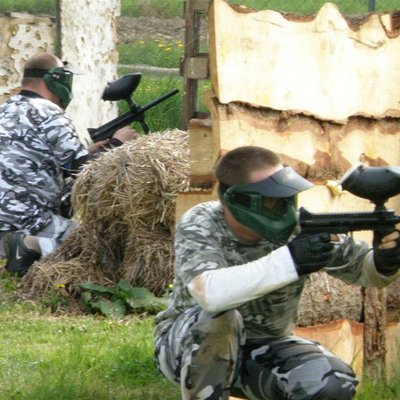 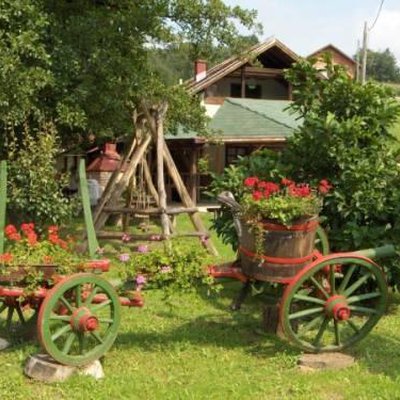 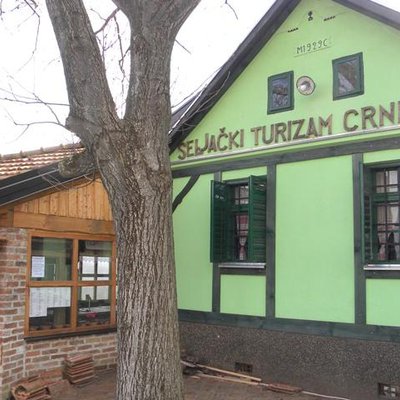 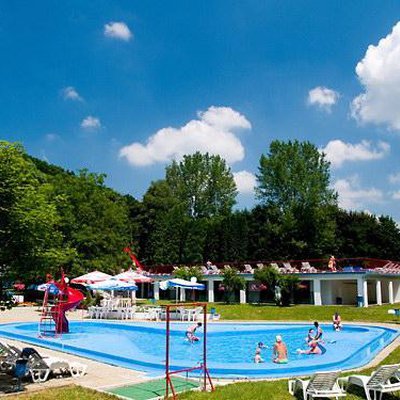