Trakošćan was built in the late 13th century as part of the defense fortification network of the Zagorje principality. It was a small fortress serving as an observation post overlooking the road from Ptuj towards the Bednja valley. In the first few centuries of its existence, Trakošćan and the surrounding area were ruled by an unknown patrician family. The first known owners of Trakošćan were the Celjski family, who also ruled over the entire Zagorje principality, as well as Međimurje, Varaždin and large estates in the present-day Slovenia. When the family died out, Trakošćan shared the fate of their other estates and towns, passing from one owner to another and breaking up into ever smaller estates and holdings. The entire Trakošćan estate, with its fortress and the market town Kamenica, first passed into the possession of Jan Vitovec and then it was taken over by Ivaniš Korvin who presented it to his deputy Ban (Vice-Roy) Ivan Gyulay. This family held Trakošćan for three generations. When its last member died in 1566, the estate was taken over by the Royal Treasury. The king granted the estate to Cardinal and Croatian Ban Juraj Drašković for his personal use and as hereditary property. Thus, in 1584 the Drašković family gained possession of Trakošćan. They remained its hereditary owners, with one brief interruption, until World War II.

Little is known about the shape of the original fortress. Traces of it may be found in the thick walls of the north-east wing, the central tower and the entrance tower on the south-east side. The Gyulay family, who lived in the castle, added onto it, and the second generation of the Drašković family enlarged it con¬siderably by adding the west tower. This round tower served as an artillery station equipping the castle for active firearms defense. The coat of arms and the inscription bear witness to the fact that it was built by the brothers Ivan II and Petar Drašković in 1592. It was then that Trakošćan acquired its present-day dimensions, as witnessed by the earliest surviving account dating from 1667.

The castle was badly damaged in the clash between Gašpar the Younger and his son-in-law Nikola Zrinski. Subsequently, the family preferred to live in their restored and enlarged castle at Klenovnik. However, they retained the title of “Trakošćan” in their name. While continuing to restore and fortify their old castle, now primarily for military use. During the 18th century the castle was largely neglected. It seems that the family no longer spent much time there. In the first half of the 19th century the family again took interest in the castle, but now the castle reflected the spirit of the new age, a romantic return to nature and family traditions. At this time the castle was restored and turned into a residential dwelling, modeled on German romantic castles. The same romantic features can be observed in the restored park and artificial lake as well as in the corresponding neo-style inventory.

After restoration which was carried out between 1840 and 1862, several generations of the owners’ family continued to occupy, extend and refurbish the rooms in the castle. At this time the north tower was built, along with the vaulted southwest terrace. We believe, however, that the castle in its present shape makes an integral whole with its preserved ensemble of romantic park and residential architecture with well-kept original interiors.

The museum artifacts went through several stages of continued study and classification from 1952 onwards, but the work on the museum inventory has not been completed. Of special significance are the knights’ room, the hunting room, the music salon and the study of painter Julijana Erdödy along with smaller but not less important collections dispersed in various spaces in the castle. Special attention should be paid to the arms collection with specimens of firearms dating from 15th -19th century.

The castle also houses a large group of portraits showing more than ten generations of the Drašković family and their relatives. The collection is a picture book of noblemen's portraiture spanning three and a half centuries, with exquisite portraits of children and an almost entirely preserved oeuvre of Julijana Erdödy probably the first woman in Croatia to achieve the title of an academic painter. Furthermore, the collection features an interesting group of Drašković army officers from the time of the Seven-Year War which may be judged as a good example of the 18th century popular painting. There is also a group of works called “The Four Continents” by Mihael Stroy, the best-known Biedermeier painter in this part of the world.

The most prominent pieces in furniture collection are those dating from the 19th century and specially manufactured for the restored castle, some bearing the family coat of arms. However, the furniture from the earlier centuries should not be passed over lightly. We wish to draw attention to several cabinets, a bed and wardrobes from the same period, and several high-quality sets of furniture from the rococo period. 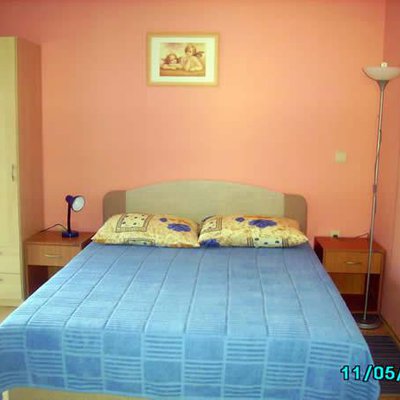 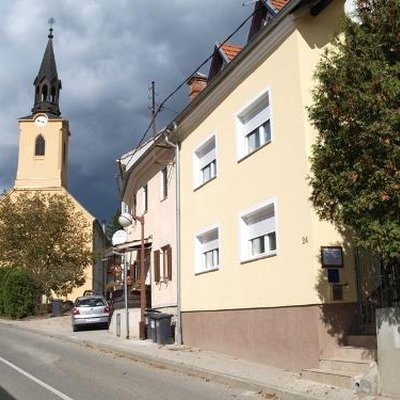 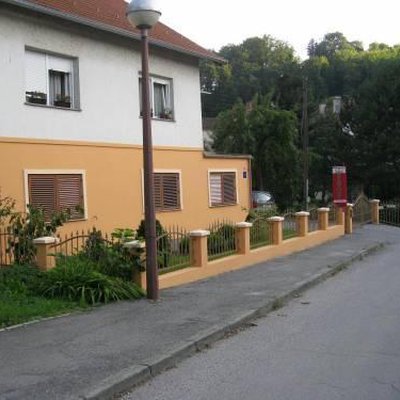 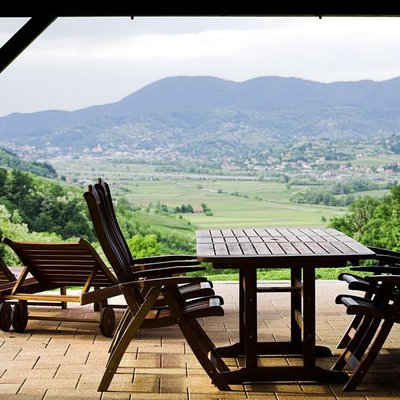